Sunday Sevens is a weekly blog series showing your week in photos as devised by Nat at Threads & Bobbins.

1. Last Sunday, No.3 Son and his partner took part in another dance competition, this time in Portsmouth.

2. They did even better this time, and achieved 3rd in Waltz and 2nd in Jive!

3. Monday was spent sewing but, as our internet has been virtually non-existent for the entire week, I haven’t been able to blog about it yet.

4. Look at the size of these scallops!

5. We only needed one each, which is just as well as they were £5 for the two.

6. While we’re on the subject of cooking, this is one cake that looks much more appetising BEFORE it’s cooked.

7. Continuing on the theme of medal success, No.3 Son’s school won the inter-school cross country event for their age group…. 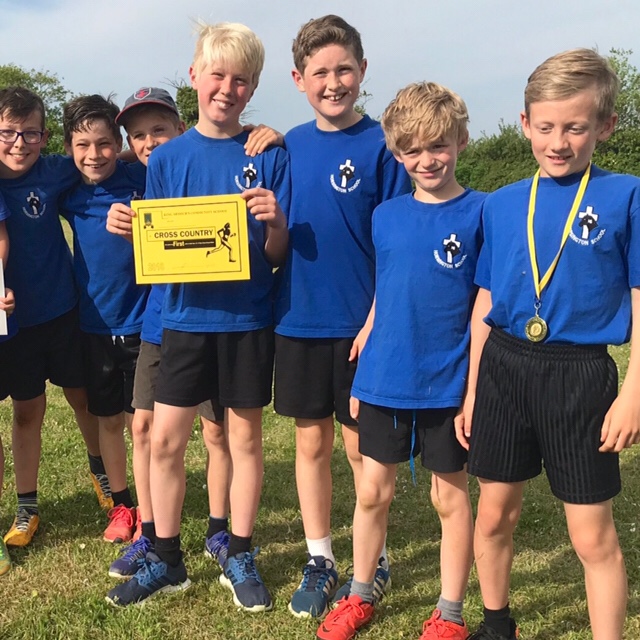 8. ….and No.2 Son was awarded Player’s Player Of The Year at his football presentation evening.

9. Tess had her now weekly treat of a doggy Full English Breakfast. 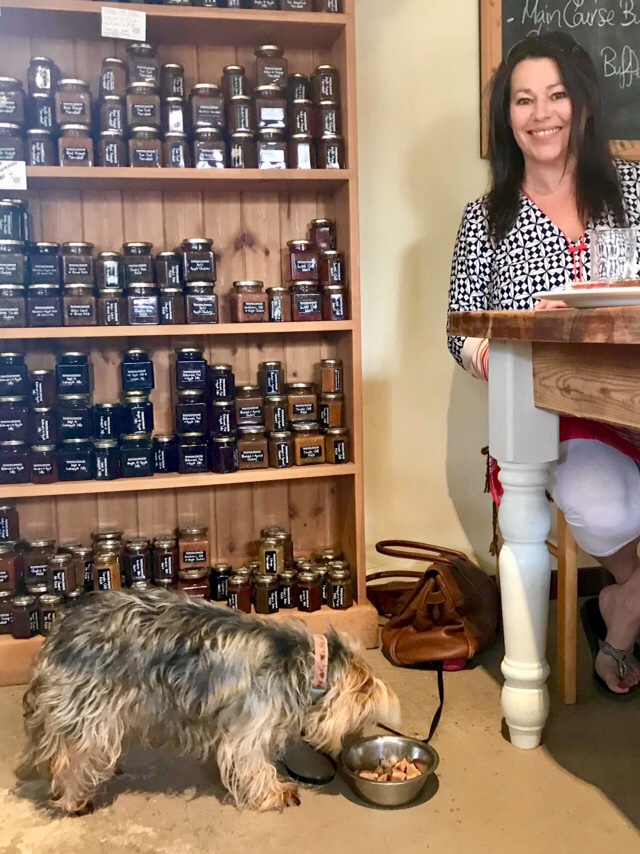 10. We ‘had’ to try out the menu at another local pub to see if we could recommend it to our B+B guests. It was lush, so we did. 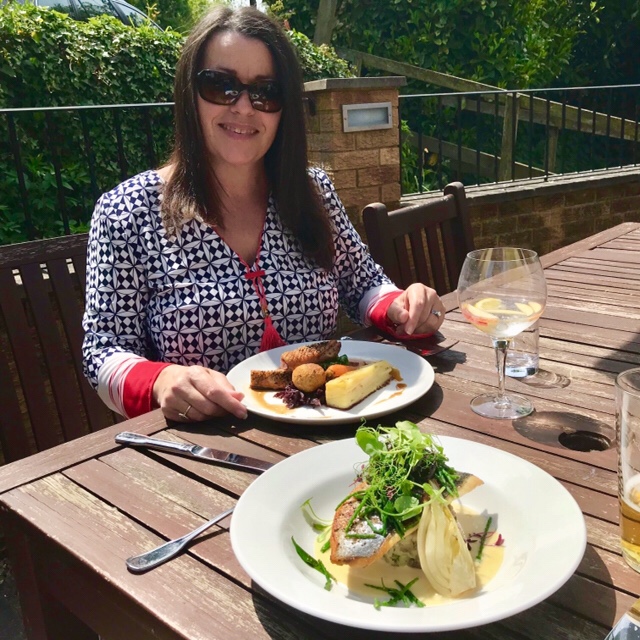 11. Hmm, all that extra B+B bedlinen ironing has taken its toll on the ironing board cover, so we bought a new one. I hadn’t realised it was so bad!

12. After our B+B guests left in the morning, Saturday saw us dressing up in red, white and blue for the Royal Wedding celebrations in our village. 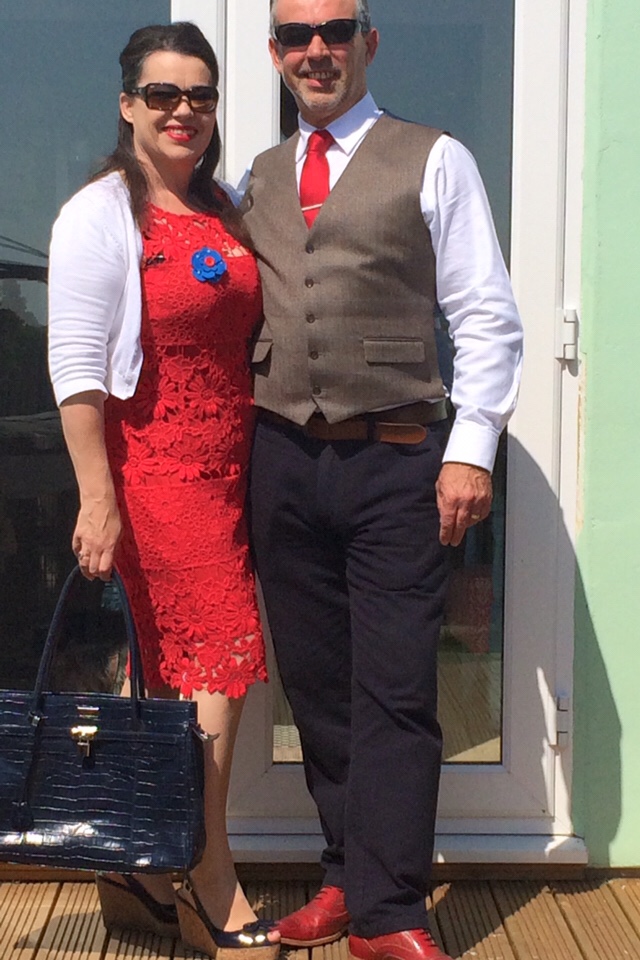 13. Unfortunately, I tripped in a pothole outside the village hall and broke my toe on the way IN – before any alcohol had passed my lips! I did the typically British thing and carried on regardless, only taking my heels off five hours later to walk home in No.2’s flip flops.

14. The village showed the wedding on a big screen in the hall, which was followed by a fabulous hog roast.

15. Three out of the six kids came with us and joined in with the patriotic colour scheme.

16. After hobbling home in the early evening, we invited some friends around for a barbecue.

17. We had blocked out the night on our B+B calendar, so some of our friends stayed the night and it was already warm enough by 10am to have breakfast outside. 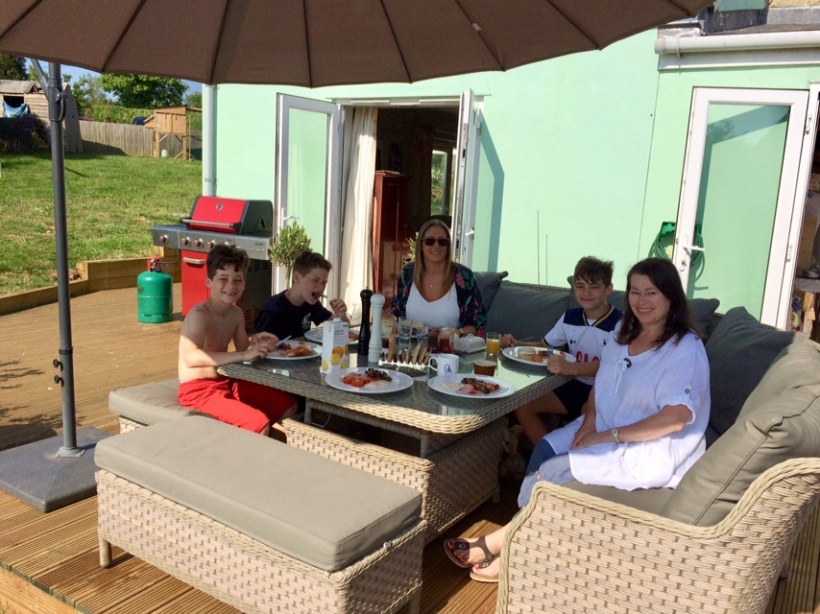 18. One final photo for Pauline – progress on her socks! 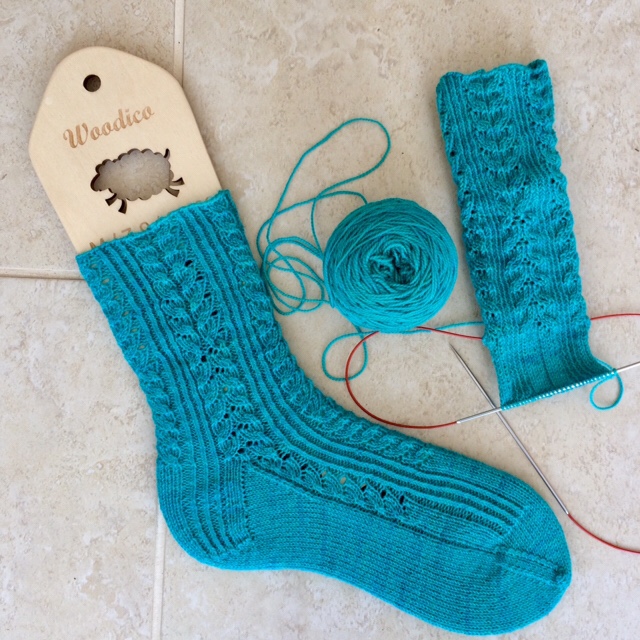 That’s it for this week – see you next time!