Hope you all had a good weekend?

Ours was particularly busy, hence this week’s #sundaysevens being a day late.

Pop over to Threads & Bobbins where Nat explains what it is all about and how to join in.

1. I’ve started knitting another pair of socks from the same gorgeous 100% merino that this pair were made from. 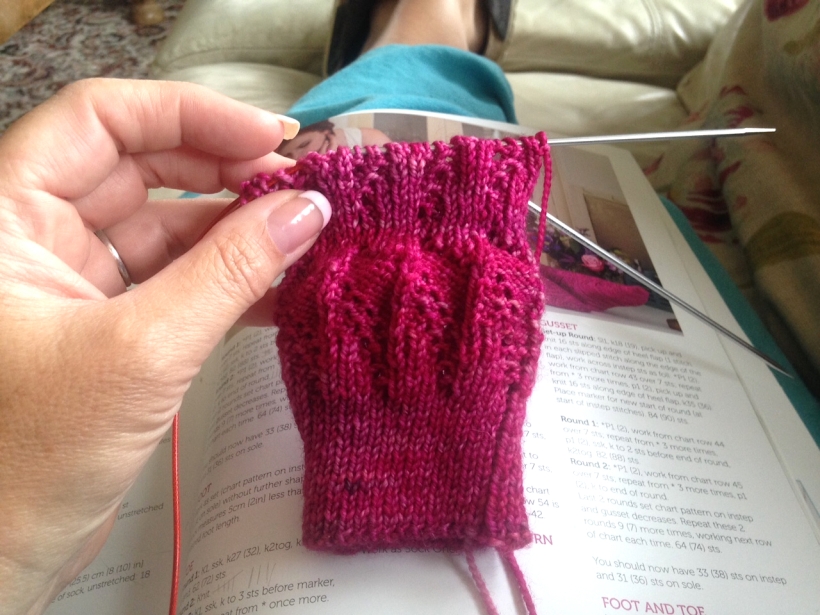 2. I made this play tent out of eleven of my husband’s discarded shirts and raffled it off at the school fair – it raised £70 for the school funds! I will do a tutorial soon.

3. Went to another village fête – don’t you just love the traditional Summer fête?

4. Royal Ascot was on Thursday (see previous post here)  and, for those of you who were wondering why the limo bus left without us, this is what happened.

We hired car and driver for the day as usual at the cost of a thousand pounds (he arrived half an hour late) and all was well until 6pm. Some of the girls went back to the car early to enjoy drinks under our private gazebo only to find the driver had packed up and was about to leave. Four of us had decided to finish off Ascot the traditional way with songs around the bandstand until 6.45pm, as we do every year.

The driver refused to wait, saying the contract was until 6pm, despite a 7pm finish having been agreed. We got a ‘phone call, left the bandstand immediately, but the driver had already gone without us.

The four of us walked to the station, paid a further £130 for train tickets and had a peaceful journey home.

The ten girls on the bus had the journey from hell!

The driver confiscated two bottles of champagne that we had left for the drive back, saying they were now his property.

He stopped in the services for one of the girls to have a toilet break, nearly drove off leaving her there and, when the others stopped him going, he threw both bottles of champagne (£250 worth!) on the road and smashing them in a temper! The police were called and he was told to complete the journey – which he almost did. He dropped them off at the garage nearest their home, kicked them all out and threw all their luggage across the road.

The company is called NEWTON ABBOT LIMO HIRE, or HUMMER LIMO DEVON on Facebook – don’t use them! 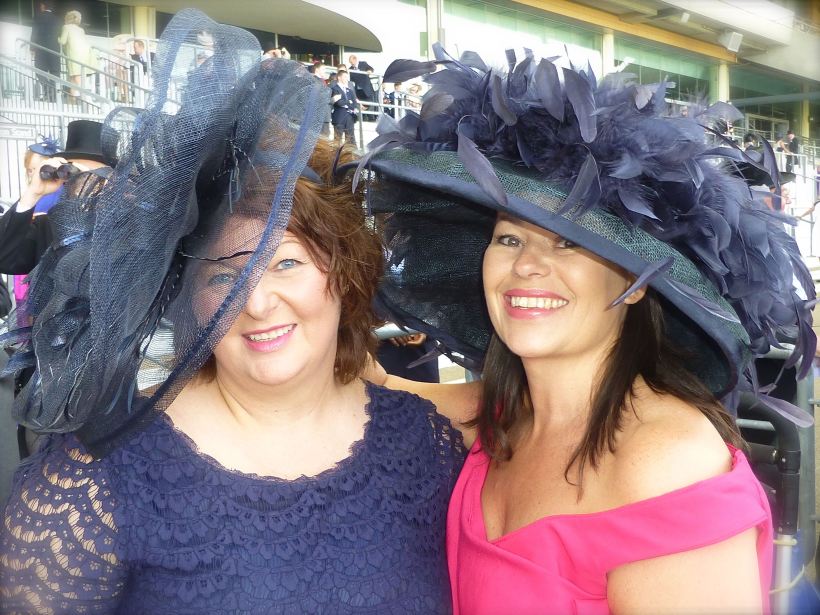 5. Fun and games on the water slide at my brother-in-law’s football presentation do, followed by a midnight pizza run and camping out. 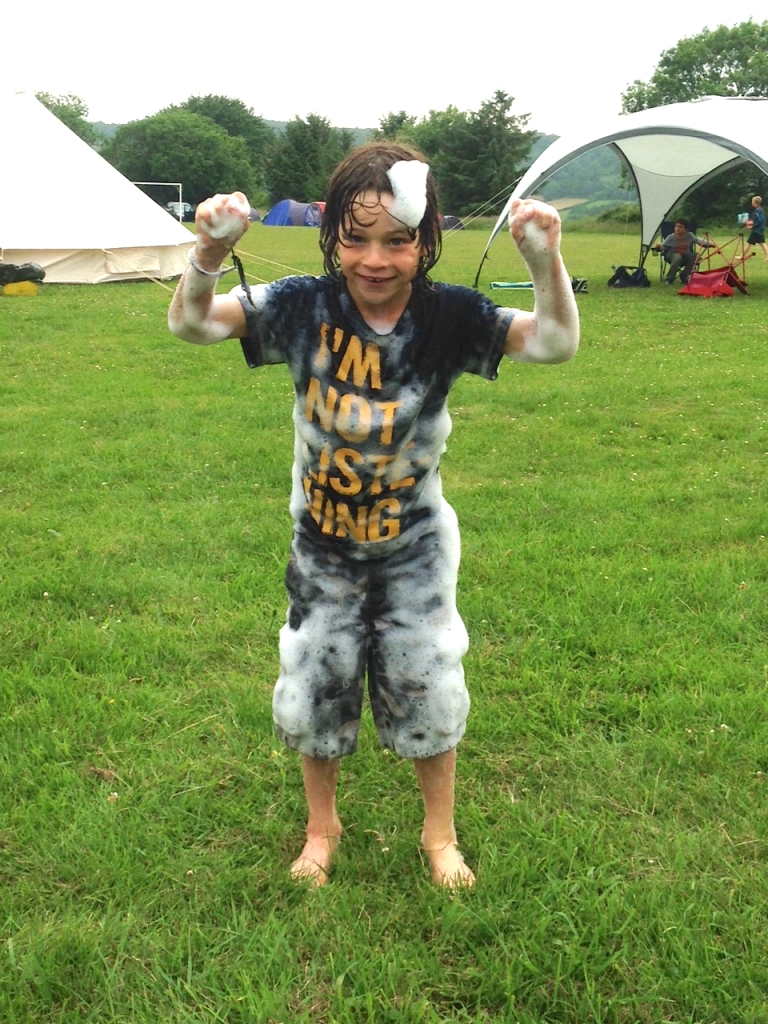 6. Cooking bacon and egg rolls for everyone at breakfast the next morning.

7. Exhausted after a late night/early morning, No.2 Son and Tess fell asleep on the sofa at midday.

Phew, what a busy week! Now I need to slow down and catch my breath for a bit:)