1. Found another little pub we hadn’t tried before – The Ship Inn at West Stour. I was still recovering after a day or so of sickness so Mr H-L had to eat on his own. The fish pie comes highly recommended, according to him.

2. I stuck to just a pot of Earl Grey. A cute little churn of milk was served, even though I drink it black. A nice touch though.

3. Mr H-L’s third pair of shoes arrived in the post. To say he’s pleased would be an understatement. 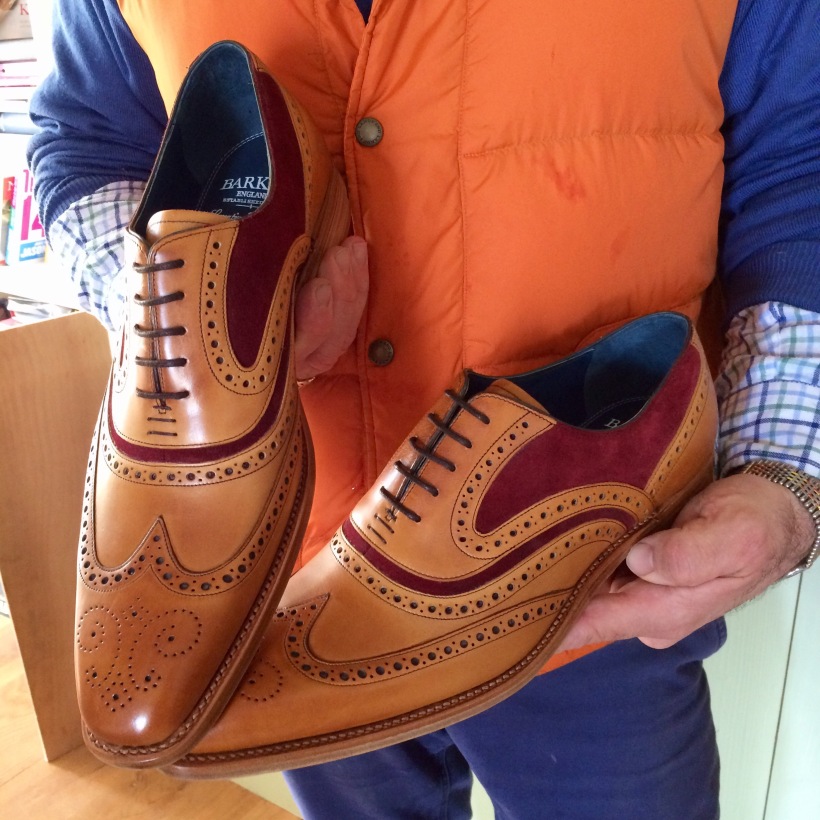 4. I finished the portable doll’s house just in time to take it with us when we visited a cousin in Windsor for the weekend.

5. We spent a wet and blustery day in Windsor. The Queen must have been in residence as the appropriate flag was flying. 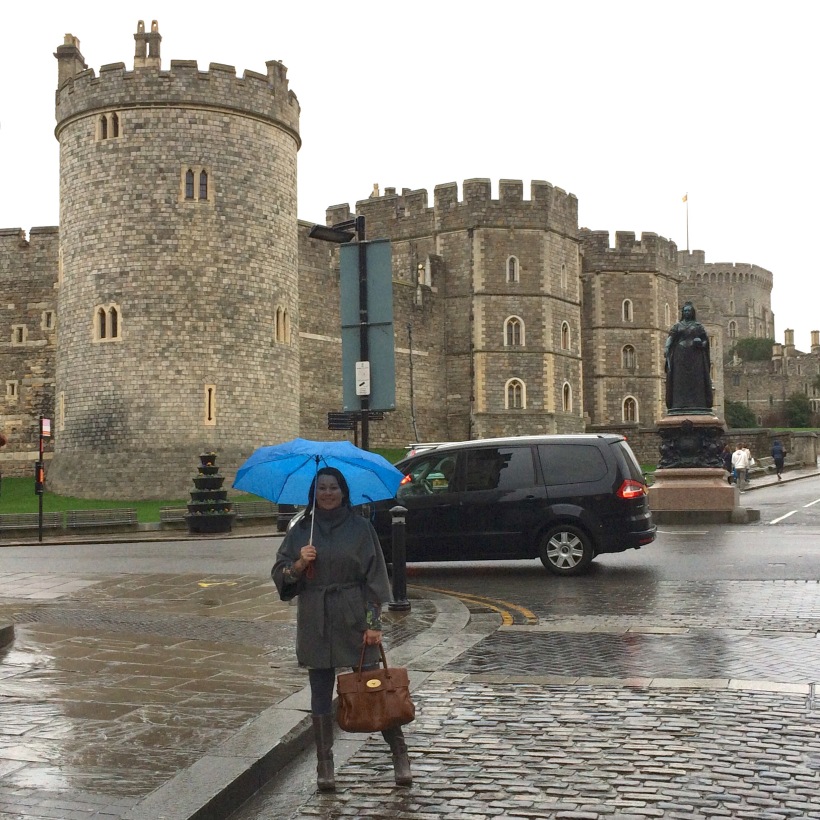 6. On our return, I met my mother and sister at The Mendip Inn, a pub halfway between us, and bought lunch as a thank you for looking after The Dogs for the weekend. 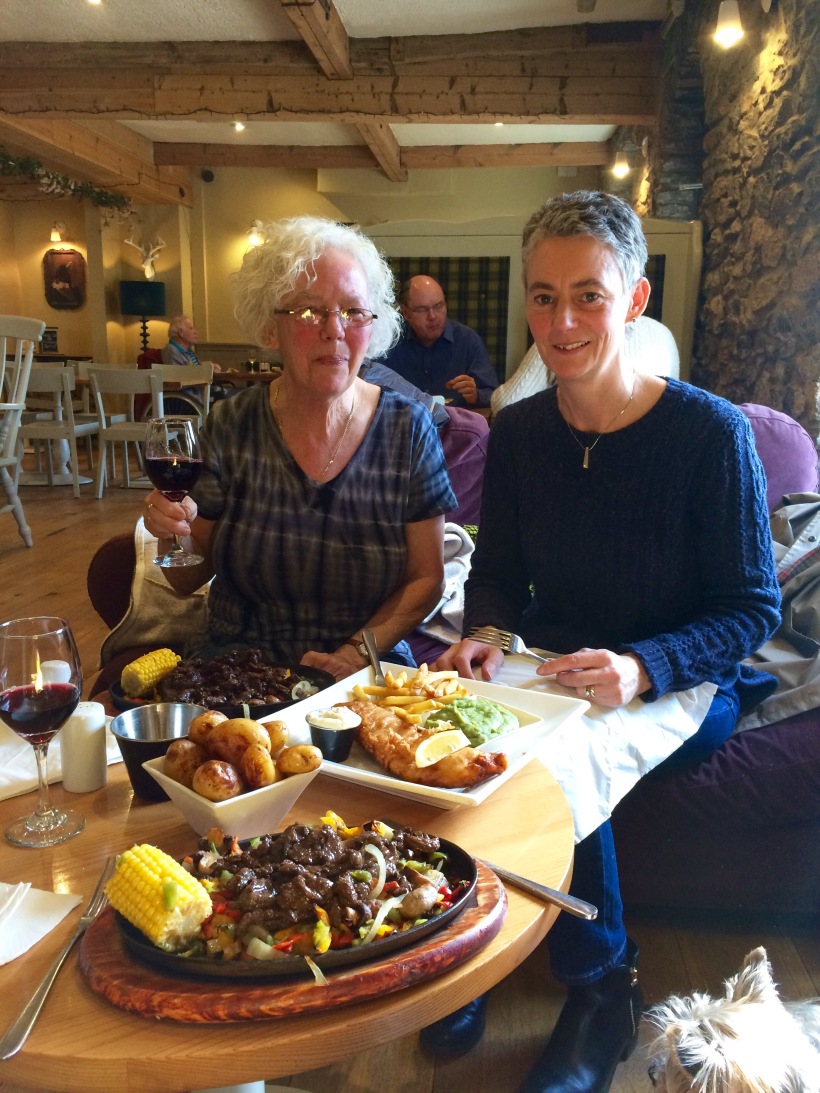 7. I had some scraps of leftover chunky yarn which I thought would be ideal to make a coat for Fifi.

8. This is the inspiration for our downstairs cloakroom – the gold Koi Carp wallpaper is from Osborne & Little and has already been ordered, as has the panelling. Well, I did say I wanted something a bit different, didn’t I? Linking up with Nat at Threads & Bobbins – follow the link to find out more about Sunday Sevens and how YOU can join the party!